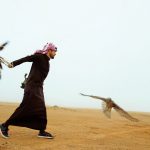 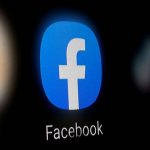 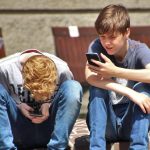 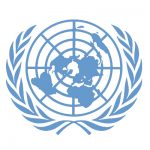 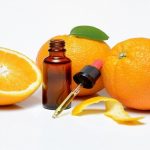 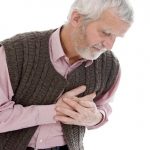 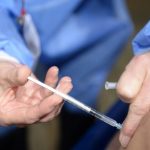 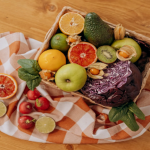 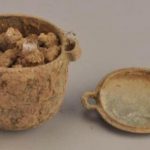 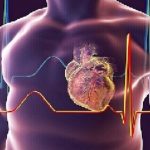 In contrast, the former Manchester United man claimed three Premier League titles and one Champions League crown during his time at Old Trafford and has also won one La Liga medal and another European Cup following his switch to the Santiago Bernabeu in 2009.

The 30-year-old, who has won three Ballonds d’Or, has admitted he would “only be fully content” with his career if he won a major trophy with his country and Rivaldo is adamant there is time for the attacker to make the breakthrough with the Selecao.

The Brazilian told Jornal de Noticias: “The Portuguese team can be champions of Europe or even the world with Ronaldo. I think they are very close.

“Portugal always has good campaigns in Europe and anything can happen because the best player in the world is Portuguese.” 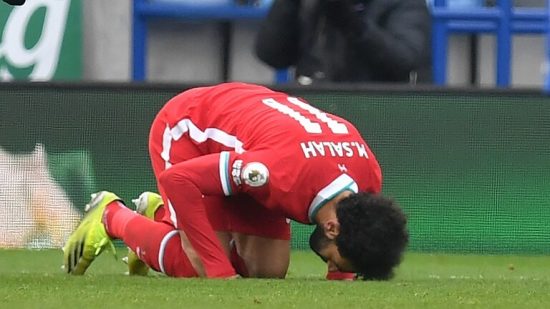