Couldn’t be happier’: Maria Sharapova will be back April 26

A British man has been appointed the new caretaker of an Australian tropical island, a six-month position described as “the best job in the world”. 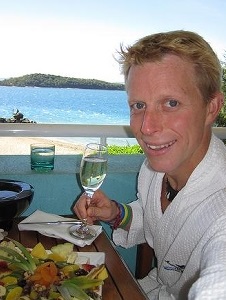 Ben Southall, 34, a charity fundraiser from Petersfield, Hampshire, emerged from a field of over 34,000 applicants.

The process gave a global profile to Australian tourism, which has gone into decline amid the worldwide recession.

He was named as the successful candidate in a reality TV-style ceremony by Tourism Queensland.

Mr Southall said: “To go away now as the island caretaker for Tourism Queensland and the Great Barrier Reef is an extreme honour.

“I hope I can fill the boots as much as everybody is expecting. My swimming is hopefully up to standard and I look forward to all the new roles and responsibilities that the task involves.”

Mr Southall, who was congratulated by his vanquished rivals as his name was announced, will now begin the arduous task of preparing for life alone on the picture-perfect island.

As well as the salary, the post of caretaker at Hamilton Island comes with a three bedroom beach home, a swimming pool and golf cart.

The job description requires Mr Southall “to explore the islands of the Great Barrier Reef, swim, snorkel, make friends with the locals and generally enjoy the tropical Queensland climate and lifestyle”.

As a thoroughly modern caretaker, Mr Southall will also be expected to report back to Tourism Queensland and the world via blogs, a photo diary, video updates and interviews.

He was chosen after the finalists spent four days on Hamilton Island undergoing a rigorous selection process involving snorkelling, barbecues and time at a spa.

The finalists also had to demonstrate their blogging abilities, take swimming tests and sit through in-person interviews.

The BBC’s Nick Bryant, in Sydney, says Tourism Queensland deliberately chose to launch the campaign back in January, in the midst of the northern hemisphere winter, but did not expect anywhere near the global response.

Web users viewed the online job description from almost every country except North Korea and a few African states, our correspondent reports. 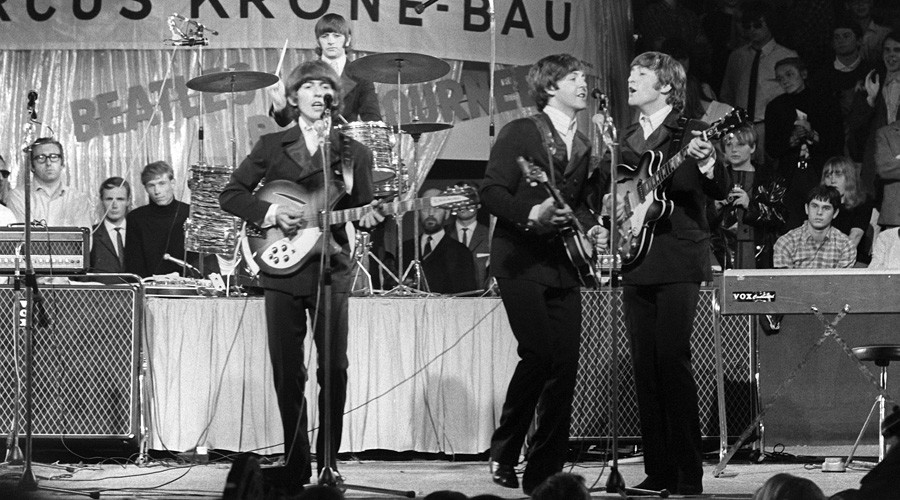