Couldn’t be happier’: Maria Sharapova will be back April 26 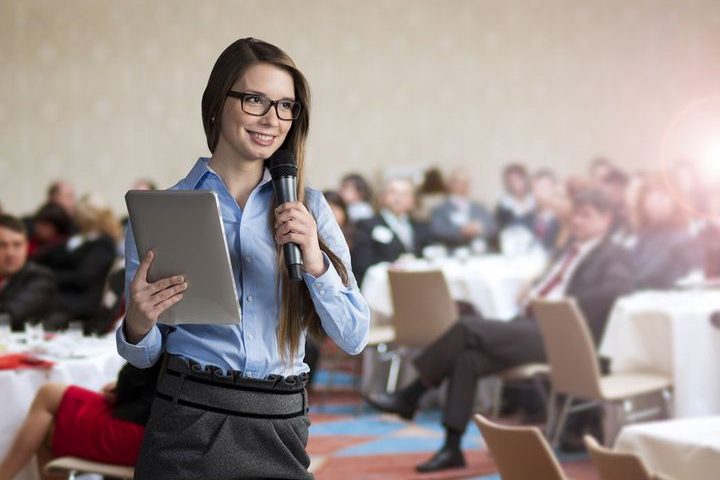 It’s an almost universal truth that any language you don’t understand sounds like it’s being spoken at 200 m.p.h. That, we tell ourselves, is simply because the words make no sense to us. Surely our spoken English sounds just as fast to a native speaker of Urdu. And yet it’s equally true that some languages seem to zip by faster than others. Spanish blows the doors off French; Japanese leaves German in the dust — or at least that’s how they sound.

But how could that be? The dialogue in movies translated from English to Spanish doesn’t whiz by in half the original time after all, which is what it should if the same lines were being spoken at double time. Similarly, Spanish films don’t take four hours to unspool when they’re translated into French. Somewhere among all the languages must be a great equalizer that keeps us conveying information at the same rate even if the speed limits vary from tongue to tongue.

To investigate this puzzle, researchers from the Université de Lyon recruited 59 male and female volunteers who were native speakers of one of seven common languages — English, French, German, Italian, Japanese, Mandarin and Spanish — and one not so common one: Vietnamese. All of them were instructed to read 20 different texts, including the one about the house cat and the locked door, into a recorder. All of the volunteers read all 20 passages in their native languages. Any silences that lasted longer than 150 milliseconds were edited out, but the recordings were left otherwise untouched.

The investigators next counted all of the syllables in each of the recordings and further analyzed how much meaning was packed into each of those syllables. A single-syllable word like bliss, for example, is rich with meaning — signifying not ordinary happiness but a particularly serene and rapturous kind. The single-syllable word to is less information-dense. And a single syllable like the short i sound, as in the word jubilee, has no independent meaning at all.

With this raw data in hand, the investigators crunched the numbers together to arrive at two critical values for each language: the average information density for each of its syllables and the average number of syllables spoken per second in ordinary speech. Vietnamese was used as a reference language for the other seven, with its syllables (which are considered by linguists to be very information-dense) given an arbitrary value of 1.

For all of the other languages, the researchers discovered, the more data-dense the average syllable was, the fewer of those syllables had to be spoken per second — and thus the slower the speech. English, with a high information density of .91, was spoken at an average rate of 6.19 syllables per second. Mandarin, which topped the density list at .94, was the spoken slowpoke at 5.18 syllables per second. Spanish, with a low-density .63, ripped along at a syllable-per-second velocity of 7.82. The true speed demon of the group, however, was Japanese, which edged past Spanish at 7.84, thanks to its low density of .49. Despite those differences, at the end of, say, a minute of speech, all of the languages would have conveyed more or less identical amounts of information.

“A tradeoff is operating between a syllable-based average information density and the rate of transmission of syllables,” the researchers wrote. “A dense language will make use of fewer speech chunks than a sparser language for a given amount of semantic information.” In other words, your ears aren’t deceiving you: Spaniards really do sprint and Chinese really do stroll, but they will tell you the same story in the same span of time. 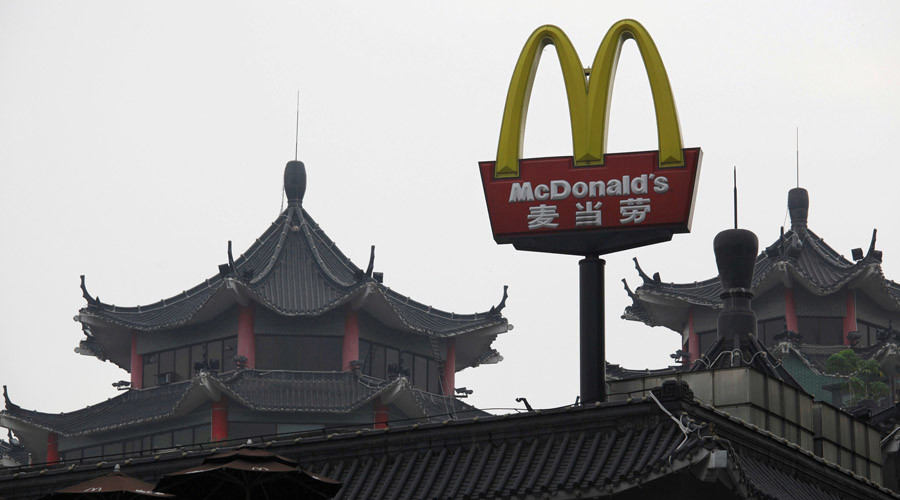