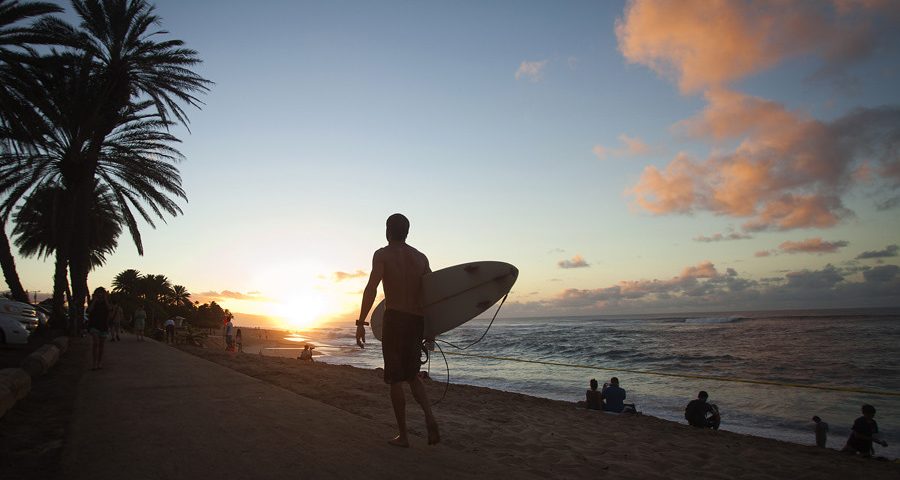 Hundreds of native Hawaiians are preparing to gather at Mark Zuckerberg’s large Kauai estate to protest a six-foot wall erected to keep them out from their ancestral land.

“People are furious down here with him,” said protest organizer Joe Hart, as quoted by Business Insider.Hart, a farmer who lives close to the billionaire’s estate, is reportedly encouraging people to blow conch shells and bang drums.The Facebook founder purchased 700 acres of beachfront land for a reported cost of $100 million two years ago.However, a tiny part – eight acres – of Zuckerberg’s property still belongs to several Hawaiian families in accordance with the Kuleana Act of 1850, which allows native people to own the land they once lived on.Local residents have been reportedly prevented from entering the areas that are legally theirs. Hawaiians say they are confronted by security guards while walking along a public beach adjacent to the billionaire’s property.“We were walking along, and they tried to say that this was private. I’ve been walking on this since I was a little kid,” said Hart.According to Hart, the security team is using intimidation tactics to keep people off the public beaches and trails that intertwine with the mostly undeveloped estate.“They told me I was on private property. They were threatening to take my picture and have me arrested. They were aggressive, rude and disrespectful,” Naoshi Grady told the local newspaper.Last summer, the owner of the world’s largest social network erected a six-foot wall along part of his property.Six months later, Zuckerberg filed eight lawsuits against families who collectively inherited 14 parcels of land through the Kuleana Act. The move had been widely criticized and the billionaire said he would ‘reconsider’ taking legal action, offering excuses via posts on his Facebook page.“We want to make sure we are following a process that protects the interests of property owners, respects the traditions of native Hawaiians, and preserves the environment,” he said in a statement.The locals plan to protest at the wall every weekend until Mark Zuckerberg drops the lawsuits and meets them in person.“We just want to bring this light to issue. He’s made his money stealing everyone’s information, which we’ve let him do, but to come down here and start suing everyone, that’s not going to fly down here,” said Hart. 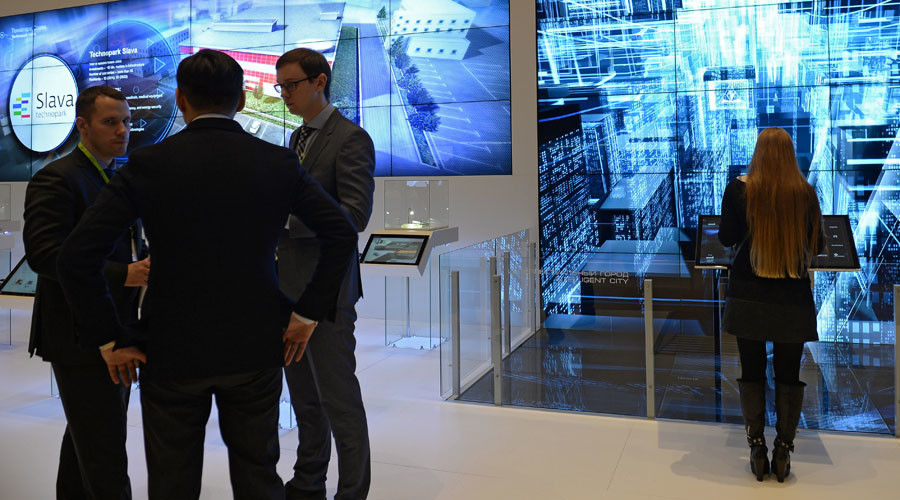