England spends nearly four times more on activities that may cause flooding than it invests to combat flooding, the Green Alliance think tank has said.

It says £1.5bn went on subsidies for farm management that ignores or increases flood risk, while help from the EU farm policy for land management that reduces flooding totals £419m.

Green Alliance said money was being spent “in ways that are perverse.”

Currently farmers get grants based on the amount of land they own.

The Green Alliance research goes further, though, by calculating the balance between spending on flood prevention and flood repairs.

It concludes that £613m is spent on the after-effects of flooding, whilst hard flood defences receive less than half that – £269m.

The report is in line with current thinking promoting natural flood defences. The government announced last week that it would set aside £15m for solutions which help slow the flow of water off the uplands to prevent it rushing downstream.

Environmentalists said it was not enough, but these innovative schemes are in their infancy and even their supporters agree that they need testing on a river catchment scale.

MPs on the Commons Environment Committee recently suggested that decision-making over flooding should be taken away from the Environment Agency.

Angela Francis from Green Alliance said: “We are spending hundreds of millions of pounds of public money in ways that are perverse.

“Just by allocating current funding more rationally the government could reduce the burden on the public purse, save vulnerable communities from the misery of flooding, and increase the health of our natural environment.”

Patrick Begg, from the National Trust, said that Brexit created an opportunity to “create a system that rewards and incentivises farmers and land managers” to reduce the flow of flood waters through natural solutions.

The National Farmers Union is happy for farmers to be paid to catch water on their land, but fears that farms grants overall will be cut when the UK leaves the Common Agricultural Policy.

A spokesman for the environment department Defra has told the BBC it was “committed” to flood protection.

“Natural flood management plays an important role in our strategy – that is why last week we announced a further £15m funding for these schemes,” the spokesman said.

“We’re spending a record £2.5bn on flood defences to better protect 300,000 more homes by 2021 and many of these projects are also already using natural flood management measures.” 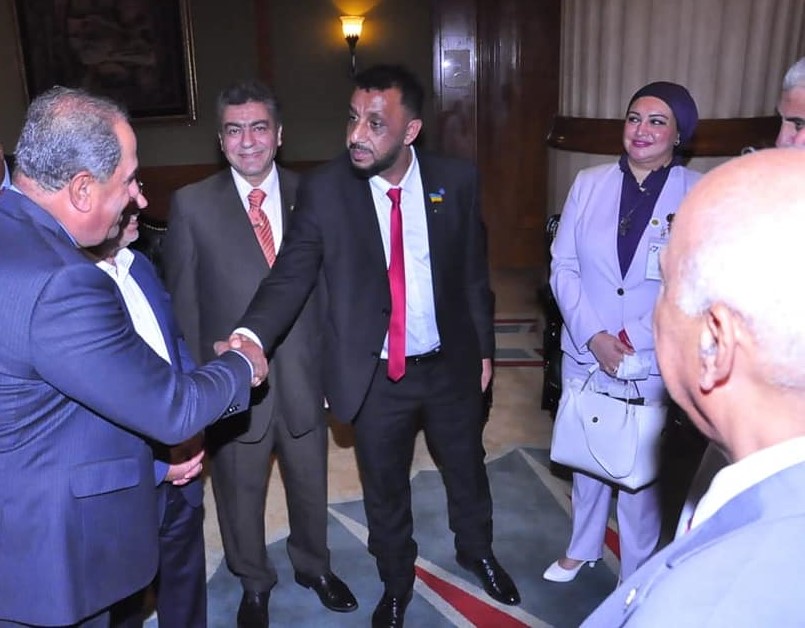