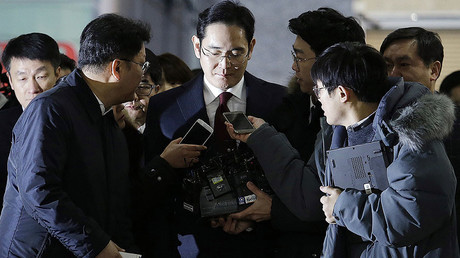 Jay Y. Lee is suspected of paying up to $36.42 million (43 billion won) in bribes to Choi Soon-sil in return for governmental approval of controversial mergers.

Choi Soon-Sil s at the center of the corruption scandal and allegedly used the money donated by the county’s biggest conglomerates for the president’s private benefit. Choi has repeatedly denied the accusations.

The head of Samsung is also accused of embezzlement and perjury, according to the prosecution’s application for an arrest warrant, Reuters reports. A ruling is expected on Wednesday.

Samsung has not accepted the accusation. “It is difficult to understand the special prosecutors’ decision,” an emailed statement from the company reads.

Investigators are looking into whether Samsung’s support for a business and foundations started by Choi Soon-sil may be linked to the National Pension Service’s 2015 decision to approve a controversial $8 billion merger of two Samsung Group affiliates.

President Park Geun-hye, who formally remains president but has been stripped of power, was allegedly aware of the misconduct. She has denied the accusations, though apologized. 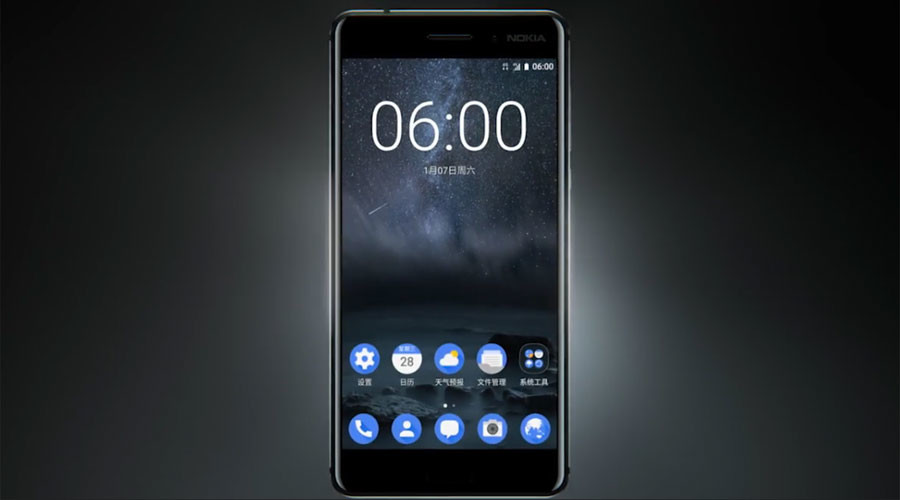